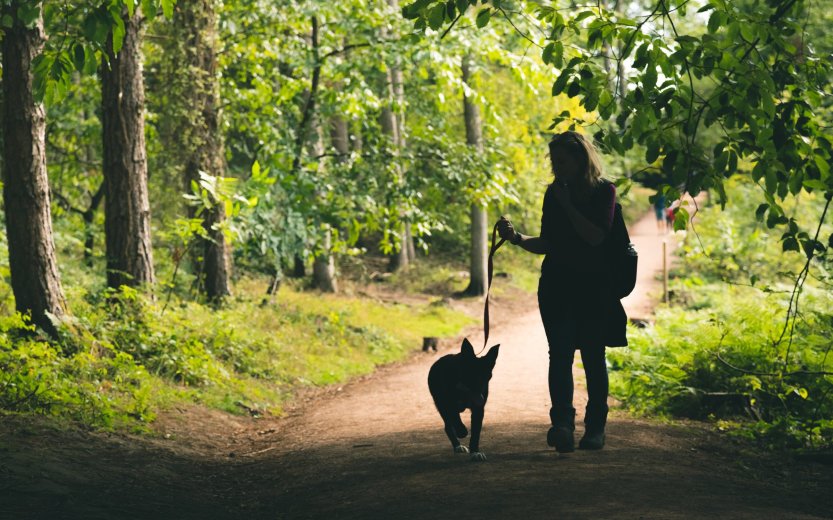 I knew the moment I saw them that they were going to be talkers. As I rounded the corner, my in-laws’ dog Kody working to keep pace, I went ahead and pulled one of my earbuds out of my ear so that I could return the pleasantries of the day. Sure enough, when they saw me, both little old ladies stood up out of their lawn chairs, carefully situated in the shade, and introduced themselves.

They extended their hands towards me, simultaneously welcoming me to the neighborhood and fawning over the Australian Shepherd at my side.

After exchanging pleasantries for a few minutes Kody and I resumed our exploration of the East Texas ranch-turned Air BNB community we would call home for the next week. Still, as the ancient sisters faded into the distance my thoughts lingered on them. I wondered what they had seen in their many years, from the Kennedy assassination and the moon launch to the advent of the internet and the streaming wars. The 80 or so years spanning from the early 1900’s to the 2000’s was a pretty spectacular era to live through when you consider all of the advancements in technology.

My mind continued to wander, as minds tend to do, and I found myself thinking about their childhoods. Granted, the conjured image was a composite of movies, my Dad’s recollections of growing up in the 1950’s and the many books I’ve read about the time period, but I imagined I could roll back years, straighten the wrinkles and get a glimpse of little Fran and Ann.

I saw a little house in the country, a huge expanse of land around it, their father perhaps farming the fields. I saw their mom stepping out onto a wrap-around porch, one with white columns and a swing, calling to them.

Maybe they were named precisely so that their parents could easily call them from a distance. Maybe the similarities in their names was also intended to circumvent the ages-old issue of recalling the right name at the right time. After all, you could fudge the “Fr” and just call “Aaaaaaaannn” and get the needed response from either child. I recalled my aunt going through the list when she was calling my cousins… “Jeff, er, Rick, er, Dave….awwwww, KIDS, get in here!” My grandmother, of course, had more names to sort through. “Jeff…Dave…Diane…Roger…Bill…awww KIDS get in here!”

I saw them in little matching dresses, walking home from their one-room schoolhouse, bundles of books under their arms, chattering excitedly about what they had learned and what they were going to do when they got home.

Kody stopped, pulling back on the leash as I tried to walk on, telling me he had had more than enough of the 102-degree heat and wanted a break and some water. With that, the world I imagined for Fran and Ann slipped away and reality forced itself back into view. Still, weeks later, I occasionally think about those little old ladies and I wonder how close my vision was to their actual lives.

It certainly made for a good daydream.

2 thoughts on “Taking A Walk”