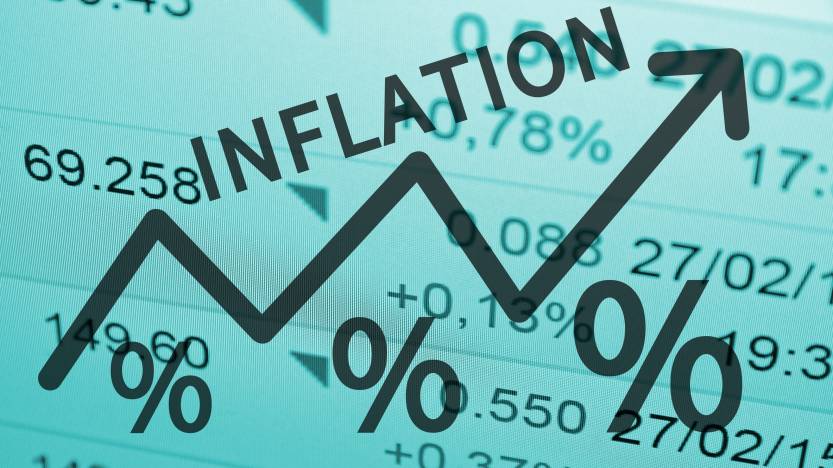 My brother-in-law has made a habit of living with us for much of the last five years. I really don’t mind so much, as we have the room and he’s very quiet and respectful of our space. He’s been fighting cancer off and on, winning for the most part, and it’s good for him to have company in case of an emergency. Beyond that, he helps me around the house with projects and watches the dogs when we’re out of town so it works.

Having him in the house, especially during this era of COVD-19, has also opened my eyes to an element of our society of which I was previously only peripherally aware. I often offer to include him in meals, but for the most part he gets his meals delivered by one of those delivery services. I can only imagine how much money he must spend on the food and the delivery, but by far the most striking thing about this is the amount of trash that’s generated. I am somewhat fanatical about recycling, so when trash day comes our recycle bin is easily twice as full as our trash can, and often there’s only one white trash bag in the trash bin. My brother-in-law, on the other hand, generates a FULL big, green rolling can of trash every week, far more than my entire family of three generates in a typical week. I catch myself dwelling on the incredible amount of waste and inefficient use of financial resources. I also realize that his practices are probably more widespread than my more frugal approach.

Right now you can hardly tune in to any source of news without hearing about how desperately bad inflation is, and I have to admit I don’t understand why people are surprised or worried about it. First of all, the reason why inflation is so high is because the US government issued trillions of dollars in stimulus checks during the height of the COVID-19 pandemic. It wasn’t done it a particularly targeted way, with only an estimated 23-34% going to workers who might have lost their jobs otherwise, so much of it was not necessary. I certainly didn’t need those stimulus checks, and when they came I put the money either in savings or in investments. You see, I understood that sooner or later that money would have to be paid back and that I had better be prepared. Many people did not do that, however, and now they’re hurting due in large part to their own shortsightedness.

The same is now true about this “child tax credit” checks that have been deposited into our accounts this year. Seemingly like magic $250 a month shows up in my savings account, and there it has stayed. We are not a culture that likes to read the small print or study up on details, but a tax credit is not free money, it’s an advance on your future tax return. Now that tax season is upon us, people are realizing this and freaking out. Maybe instead of buying that 84″ UHD flat screen TV you should have stuck that money aside for the proverbial rainy day.

You see, there is no free money. Yes, the government can cut you a check, but rest assured you’re going to pay back every cent with interest. It might be at tax time, or it might be when you go to buy a new car (up 37.3% since December 2020), meat (up 12.5 %) or jewelry (up 7.2%), to name three of the hardest hit products, but you’re going to pay it back. With the US economy mortgaged far beyond any rational number (nearly $30 trillion as of this writing and you can follow it in real time here) it’s ridiculously foolish to be spending recreationally like tomorrow doesn’t matter. Most people don’t want to hear that, any more than my brother-in-law wants to know what I think about him spending more money on prepared food in a day than I spend on groceries in a week. At the same time, it’s absurd that anyone would be surprised about inflation under these circumstances.

American culture already includes a great deal of cognitive dissonance; at times I would argue it is our defining characteristic. We say we are concerned about pressing issues but act (and vote) in ways that exacerbate those very problems. The issue of inflation, which is largely something we can control through our choices at the checkout stand. Brisket and bacon are crazy expensive? Don’t buy meat…it’s bad for you and worse for the environment anyway. New cars are expensive? Take care of the car you have. Feeling the pinch when rent is due? How many ways did you waste money that month? Did you just have to have a bigger TV? Did you decide to let Uber bring your food instead of getting it yourself or just making something in the kitchen? We can all make smarter choices, and those choices will also resonate in ways that form our society.