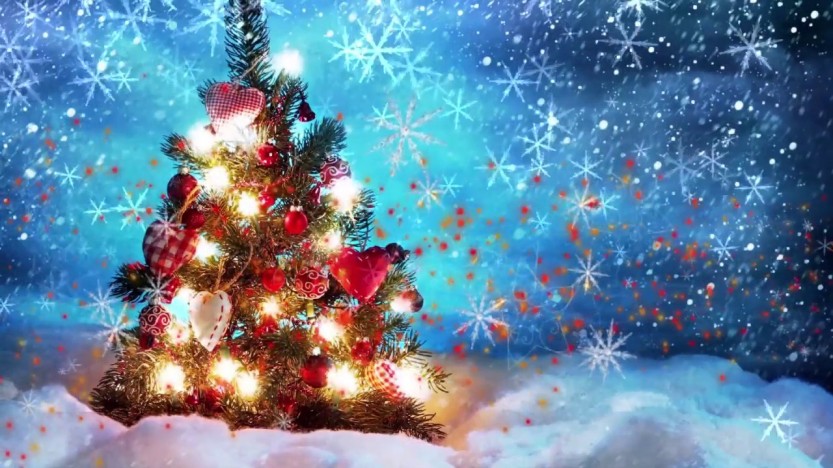 I recently broke down and added Paramount+ to the array of streaming services we have in our household. You see, I watched as one by one the Star Trek entities beamed up from Netflix to their new mothership and we finally hit critical mass. I mean, I have all the classic series on DVD, but my new TV doesn’t even have a disc player attached to it and streaming is just SO darned easy. When I found that Paramount+ has lots of other favorites like Cheers, The Twilight Zone, Perry Mason and Gunsmoke, not to mention a ton of content the rest of the family enjoys, I bit the bullet.

So as I sat down recently to load up on some classic TV, I caught myself looking for the remote and went down a brief mental rabbit hole. I heard my mother’s voice asking how lazy we had to be to use a remote instead of just getting up and adjusting the TV. Then it occurred to me that my TV didn’t actually have buttons of any kind, so the only way to operate it is with the remote. You don’t even have to spend much time pressing buttons on the remote, as it has a voice function where you can simply ask the TV to play something on a particular service and it obliges.

As an episode of Gunsmoke from 1961 began to play, I imagined what the person sitting in front of their black and white TV with no remotes would think if I could teleport them into my living room to watch the show in front of a 75′ flat screen TV with fully remote functionality and surround sound. The story would be the same, but the experience would be something else entirely.

Next, since Christmas is right around the corner, I wondered what Jesus of Nazareth would think if I could similarly snatch him up before he was crucified and bring him to the present to see how his life and times had been transcribed, translated and transmitted to and in the modern world. For starters, his birth stories would likely be a source of wonder. We have two very different accounts of Jesus’ birth in the New Testament, both of which have origins based far more in legend than biography. We really don’t know anything about the date, time or circumstance of Jesus’ birth, but the accounts in Matthew and Luke are demonstrably false. Written many years after Jesus’ death, they relate a series of events that simply don’t stand up to the written history of the time. There was no census at that time, for example, and a census, then as now, counts the number of people living in a place, not the number of people who were born in a place. Jesus of Nazareth was probably born in Nazareth, date undetermined. It was the Roman Emperor Constantine who set the date of Jesus’ birth as December 25th, the Winter Solstice, so that it might coincide with an exiting pagan celebration and unite his people in that way.

Once it was widely believed among his followers that Jesus was the long-awaited Jewish Messiah, a narrative was created that fit the Messianic prophecy in the Old Testament book of Isaiah, which stated the Messiah would be born in the City of David, or Bethlehem. The other details vary by account, and churches typically deal with this by combining the stories. Thus we have quite a collection of people gathered in that cowshed to honor Christ the King, with a star shining brightly on the spot and a host of angels lauding the arrival of their God.

It occurs to me, then, that the story should really have another tweak to warm our hearts and enrich our traditions. After all, we live in an era in which all of the movies and TV shows are basically seeking to remake, reboot or add onto something better that came before. Why not this story, too? Imagine, then, the innkeeper who told Mary and Joseph there was simply no room at the inn, looking out at his cowshed and seeing what amounts to a Year Zero Taylor Swift concert going on! Don’t you think he would have dragged every last boarder out of their rooms to make space for this Heavenly entourage? Wouldn’t he have fallen all over himself apologizing for saying there was no room?

What, in fact, was the innkeeper doing while all of this was going on in the backyard?

For me it calls to mind a sermon anecdote I heard a couple of years ago. It relates the story of a young pastor who has been hired to shepherd a new church, but poses as a poor, dirty beggar on the steps of that church on his first Sunday. The congregation walk by him, some scoffing, some averting their eyes, some suggesting he find somewhere else to beg… and when he sheds his disguise and takes his place in the pulpit his people are shocked and ashamed of their behavior. He tells his congregation they have a long way to go to emulate their lord and savior and do the work he commissioned his followers to do.

What would Jesus think in such a scenario? If I could beam him from Calvary to 2021 Texas and show him the legacy of his life and message, what would Jesus say? Would he be proud of the spectacle Joel Osteen has built for himself and his congregation in Houston? Would he want a ride in Osteen’s Ferrari? Would he want a tour of Osteen’s palatial residences? What would the man who told his followers to leave their belongings to the poor and follow him say about the Prosperity Gospel, for example?

Whether you’re a Christian or not, one who believes in Jesus or not, Christmas is a powerful time of year. Yes, there is a great deal of consumption, as Charles Dickens’ Ebenezer Scrooge is quick to notice, but there is an air of charity and good will in our society that is missing for much of the rest of the year. Even the secular story of Santa Claus is built entirely around the ideas of love and charity, yet those messages all too often fade into the background of a society built upon conspicuous consumption once the calendar flips over on the new year.

I wonder, then, is it time for a new Christmas story? The old ones just don’t seem to be working. We have two prominent figures, St. Nicholas and Jesus of Nazareth, whom we claim to revere, yet when it comes down to it, we really don’t practice what we preach in December every year. Is there a story powerful enough to snap us out of the tendencies toward hatred and division that seem to drive human nature one step closer to destruction every single day?

It might just be that Jesus of Nazareth would prefer to be returned to his fate on the cross than to further contemplate the things we have done in his name.

Do what you can to spread love, kindness and peace in the coming year.