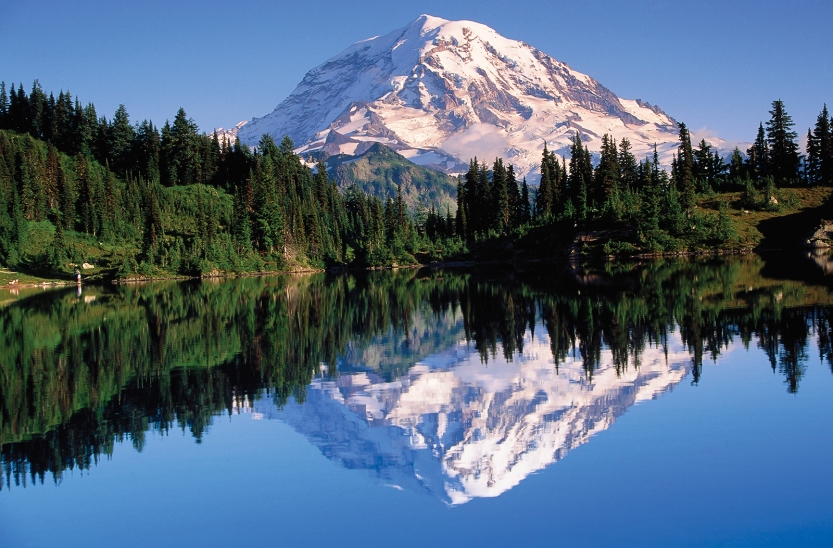 Yesterday afternoon I sat on my back patio, the sun shining brightly and warmly on the Western horizon, a strong breeze challenging my ability to both read my book and hold my drink, and I pondered how quickly things change. A few days earlier I had stood on that same patio dressed in 4 layers and my heaviest coat as I endured the 5-degree temperature and the freezing, blowing snow. Now I was enjoying an 82-degree afternoon in shorts and a tank top. No matter how often these crazy weather changes sweep across North Texas, I am always somewhat in awe of the change.

It has been my experience that the vast majority of people learn just as much as they have to learn to do their jobs and live their lives and then kind of plateau. They accept many of the (often dated) views of their parents regarding religion, politics and what to watch on TV and then become complacent in their pursuit of that status quo. Unlike the weather on my back patio, they get only so far and then refuse to change (or passively stop pursuing growth/change).

Well, what’s wrong with that, Bill? Plenty of people are perfectly happy just living out the dream of being pretty much just like their parents!

There’s absolutely nothing wrong with it, dear hypothetical questioning reader, it just seems like such a waste of the incredible gift we’ve been given … the gift of LIFE!

I can’t change the fact that people struggle to think critically. I can’t change the fact that they are then easily manipulated by those who know how to utilize this lack of critical thinking for nefarious purpose. It might be something as simple as innocent as choosing one soft drink over another because some celebrity claims it’s the best (forgetting that they’re being paid to say it and therefore might be less than genuine). It might be something much more impactful, like allowing some extremely manipulative advertisement to send you running to the doctor demanding that drug where the dog was running across a field to catch a frisbee (may cause brain tumors, acid reflux, heard disease, kidney failure). Sign me up! Not.

I’ve basically gotten to a point where I see that as natural selection. It’s survival of the smartest!

What I really struggle with is people who are mired in bad habits, suffer greatly because of them, and refuse to do even the slightest thing to help themselves. I have a friend who just recovered from lung cancer, yet has returned to smoking. I have a friend who has constant health issues, but doesn’t see the correlation between that and their nonstop and excessive soda and fast food consumption. The latter friend is also constantly looking for sympathy and complains constantly… and I’m like, yeah, well if all I drank was soda and I ate fast food all the time I’m sure I’d be sick and tired, too! As it is I live a vegetarian lifestyle, drink mostly water and exercise religiously – yoga every morning and walking every afternoon. I can’t remember the last time I was sick – my allergies even went away when I gave up meat!

Then there’s the spiritual changes that take place when you study and practice mindfulness. I have a friend who is constantly consumed by anger. It’s her default position on pretty much anything that doesn’t go her way. “It’s not fair!” she complains over and over again, describing whatever event, trivial or meaningful, that doesn’t go her way. Yet she doesn’t do anything to improve the unfair situations, whether it means something proactive at work or something helpful at home. The definition of insanity is doing the same things over and over while expecting different results. This particular friend demonstrates textbook insanity by that measure.

What do you do, though? How do you help someone see the reasons why their lives are not what they wish they would be? I reject the premise that anyone can change anyone else – if a person doesn’t WANT to change they absolutely won’t. The best you can do, really, is try to set an example and hope they notice and either follow suit or ask for advice and then act upon it proactively.

I enjoy change…live for it, really! I enjoy learning new truths about the world and about myself. I enjoy finding out some new truth about long-held beliefs and the resulting changed perspective. I also enjoy changes in the weather, even if they are somewhat extreme. I prefer warmer weather most of the time, but I think snow and ice have their place, their beauty. I’m willing to be open-minded and find joy in whatever is offered, especially that which is beyond my control. What’s the point in harboring negativity about that???

I do still have to work on that heartache over people who won’t wake up and embrace life.